There are places in Southern Italy that bear the scars of incurable wounds on the walls and on the flesh of their inhabitants. In those wounds, loneliness grows in its crudest form and love in its most sincere manifestation. My images are an intimate revelation of invisible existences. Between 1950 and 1970 the city of Cosenza experienced its maximum demographic and building development. At the same time, the decline of the historic center began. Urban expansion was unregulated and followed the unwritten rules of speculation and corruption. This caused a complete imbalance between the roles of the historic center and the rest of the city. Most of the families moved to the new part of the city and the center became the suburbs.
This depopulation together with the neglect of local administrators aggravated the social disadvantages of the historic center, in particular of Santa Lucia district. It once was the district of prostitutes and the core of city life. Now it’s a parallel world separated from city life. Today few indigenous families chose not to abandon this place, which is the guardian of their identity, despite the constant risk of building collapses; other families, including some from the Roma ethnic group, still live there due to their economic condition. Over the past two years, the situation has worsened considerably. There have been numerous collapses of buildings close to the houses, they’ve deprived the inhabitants of the freedom to move safely and to live in peace the spaces of the district. 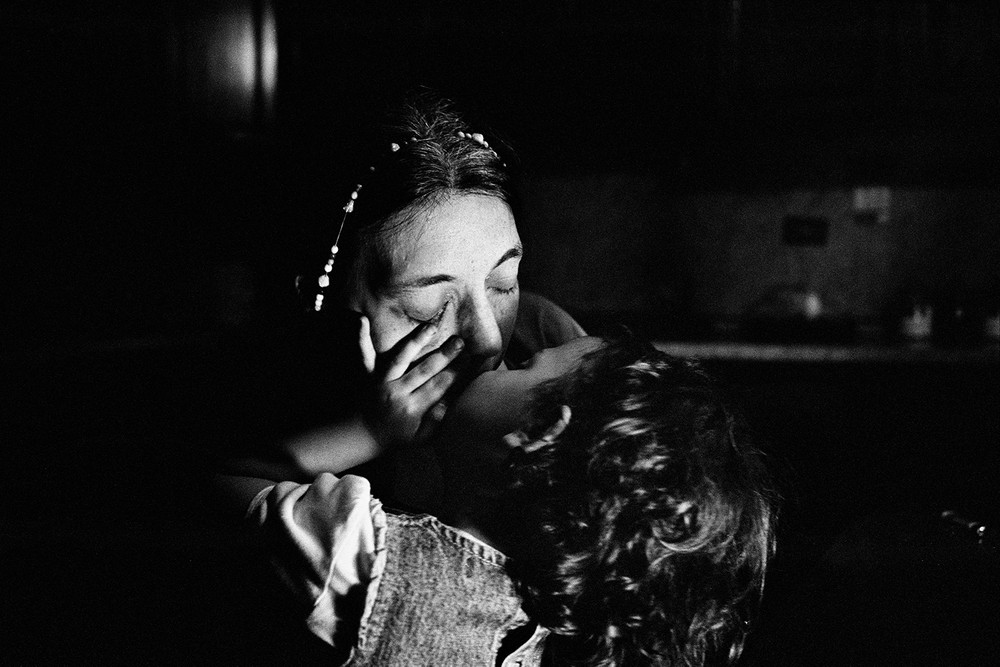 Melania and Elisa. Melania and her family live in a house in Santa Lucia, received temporarily for the housing emergency. Santa Lucia district, Cosenza. 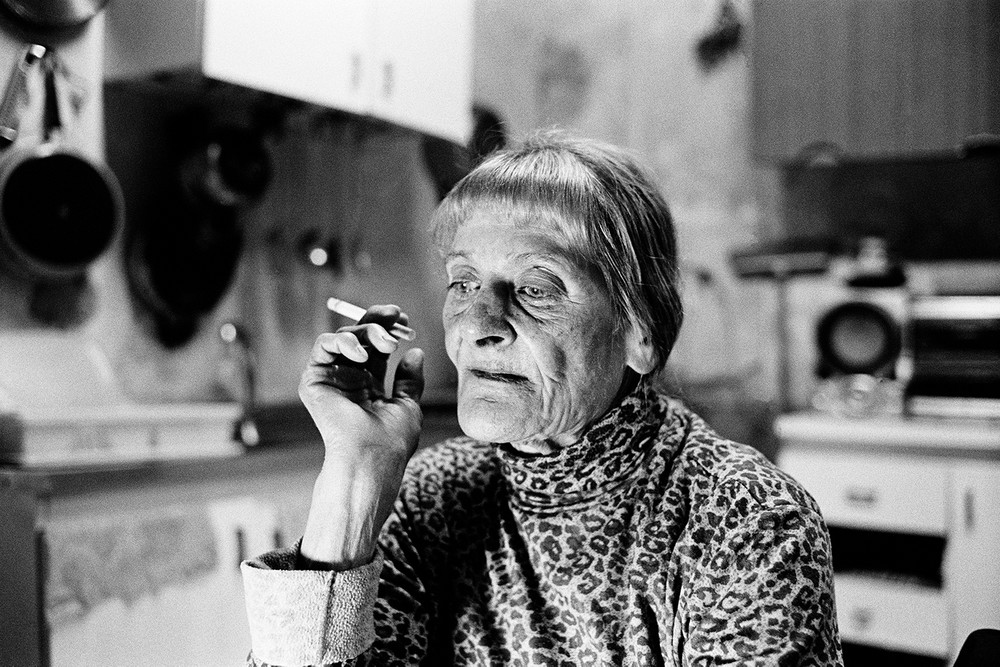 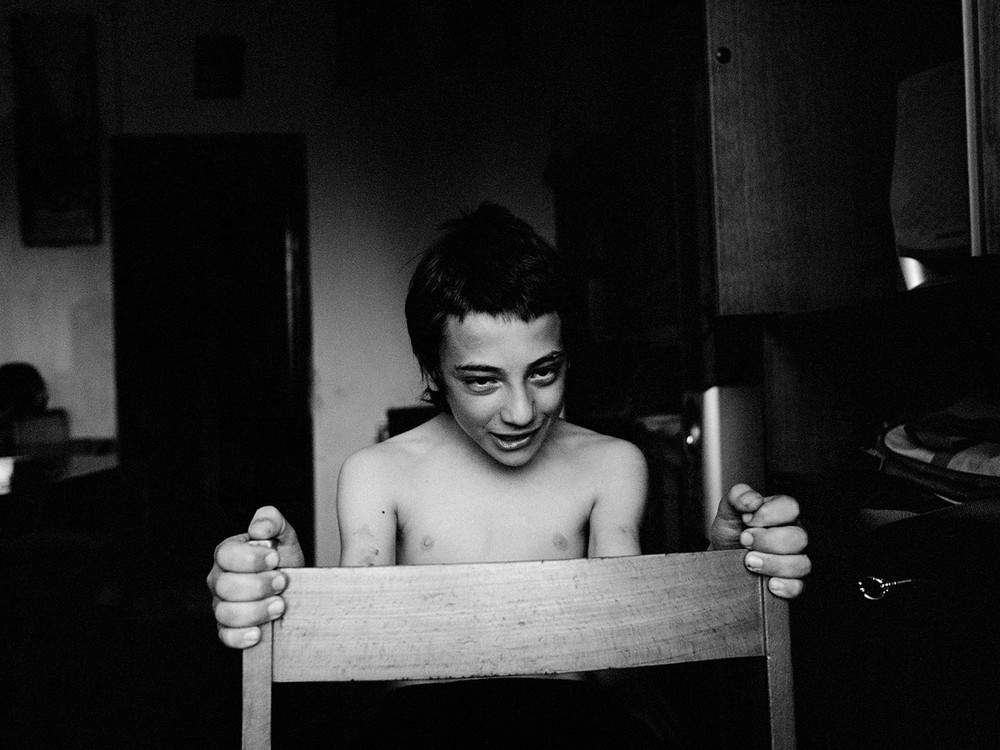 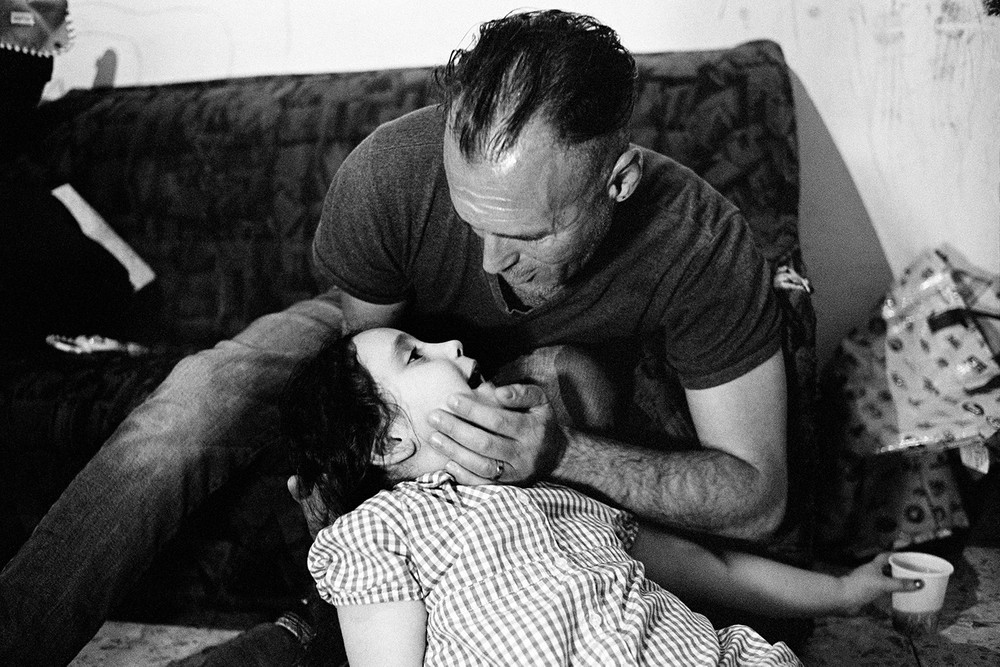 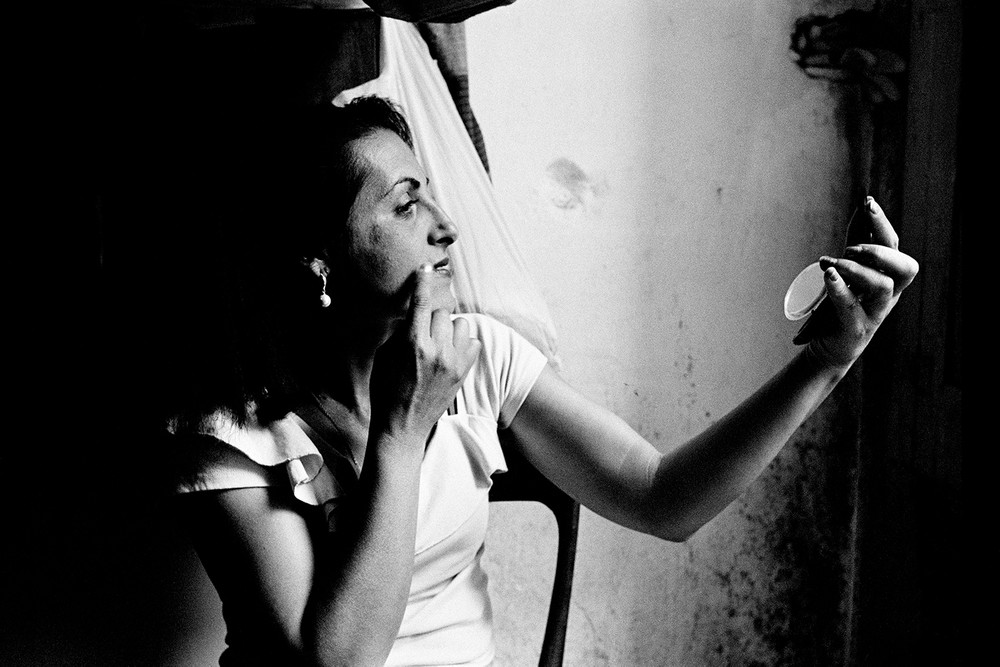 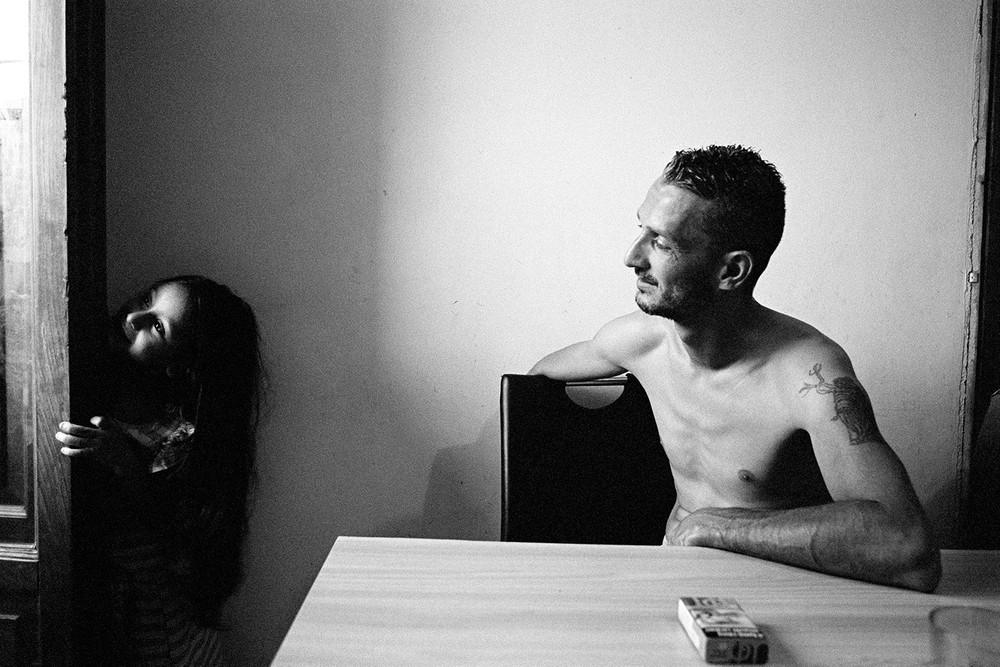 Gianluca plays with Nancy. Gianluca is a Calabrian gypsy. He arrived with his family to Cosenza from Lamezia Terme. Santa Lucia district, Cosenza. 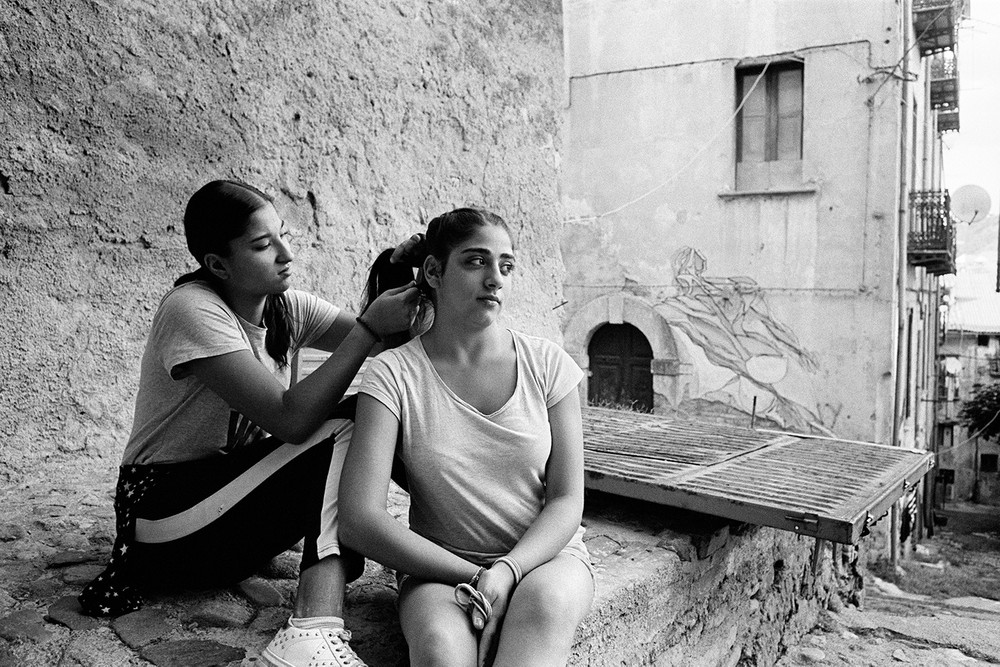 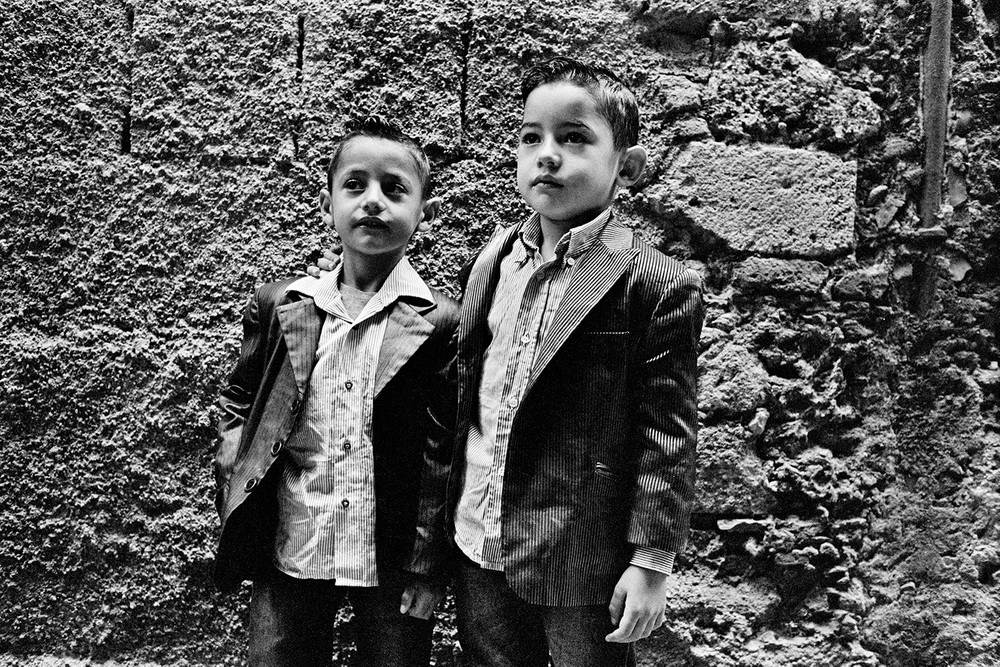 Marius and Narcis. They are ready to take part in a Pentecostal baptism. Santa Lucia district, Cosenza. 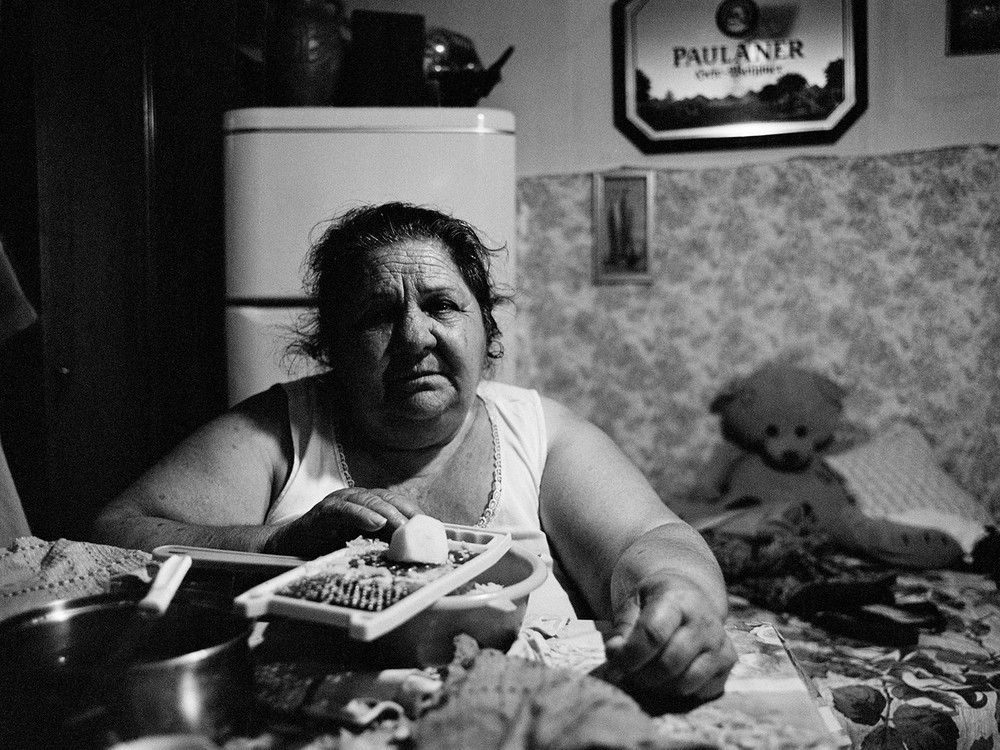 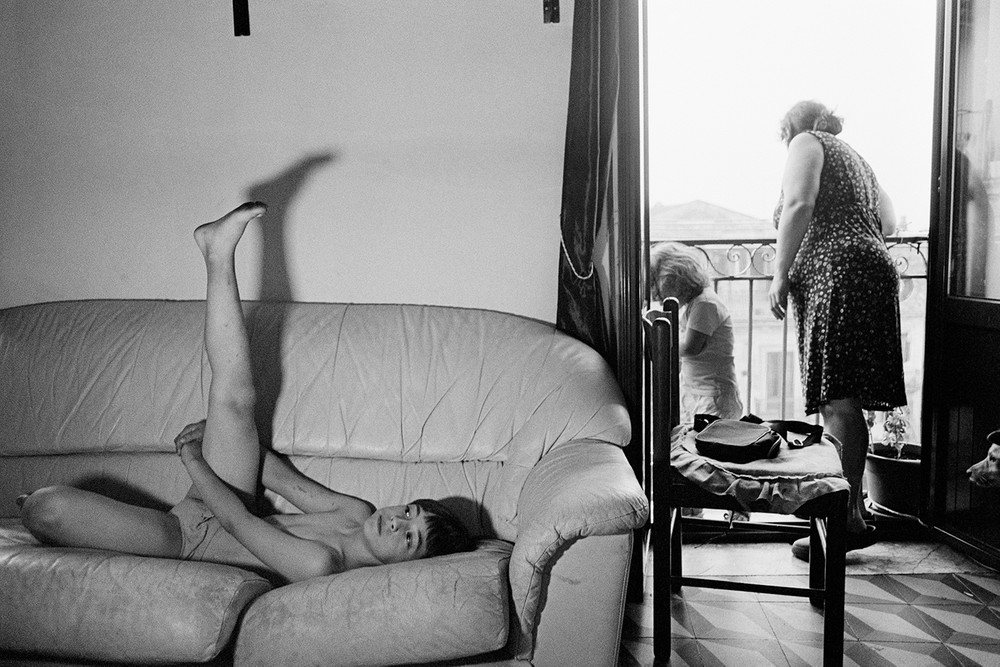 Andrea. Their parents don’t have a job. Andrea and his family live in a house in Santa Lucia, received temporarily for the housing emergency. Santa Lucia District, Cosenza. 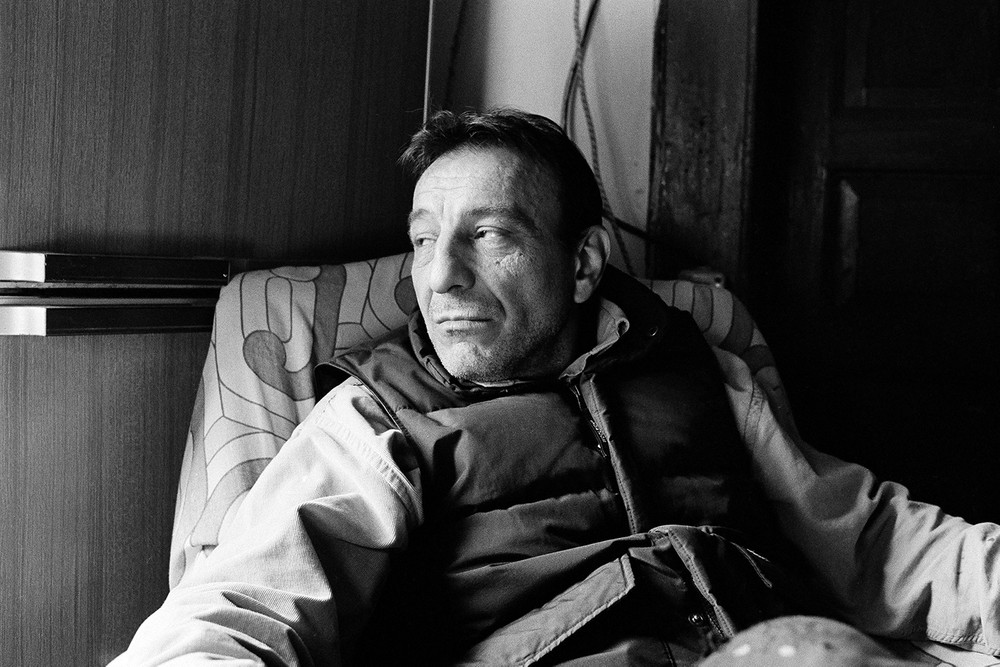 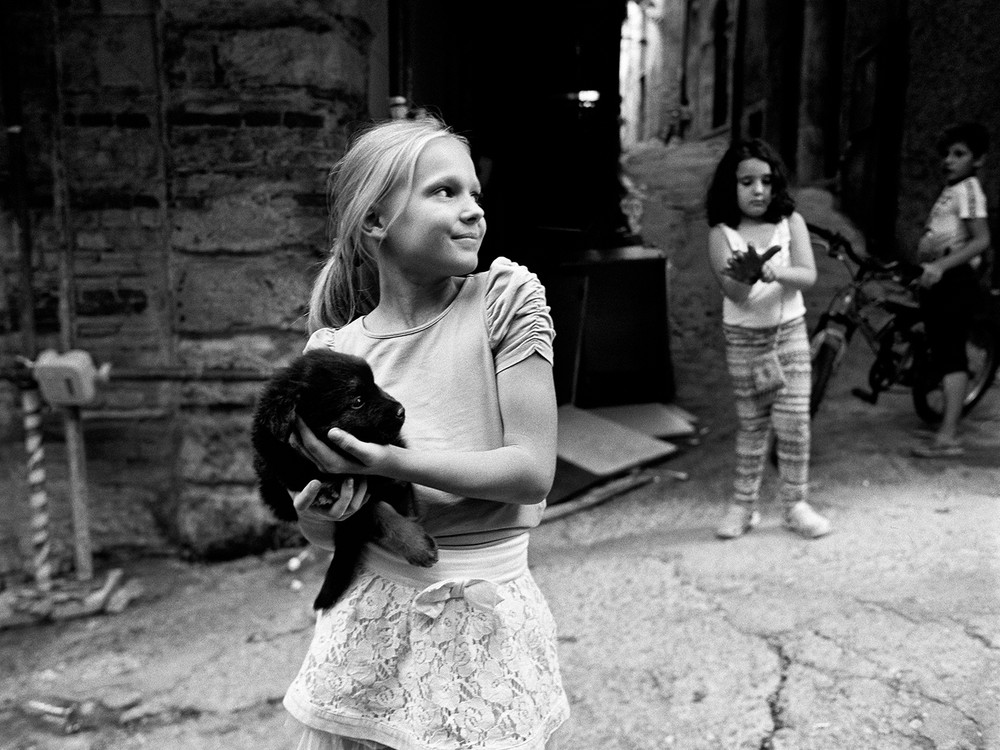 Giulia plays among the precarious buildings of Saint Lucia. She come from Polonia and live with the mother and the other two brothers. Santa Lucia district, Cosenza. 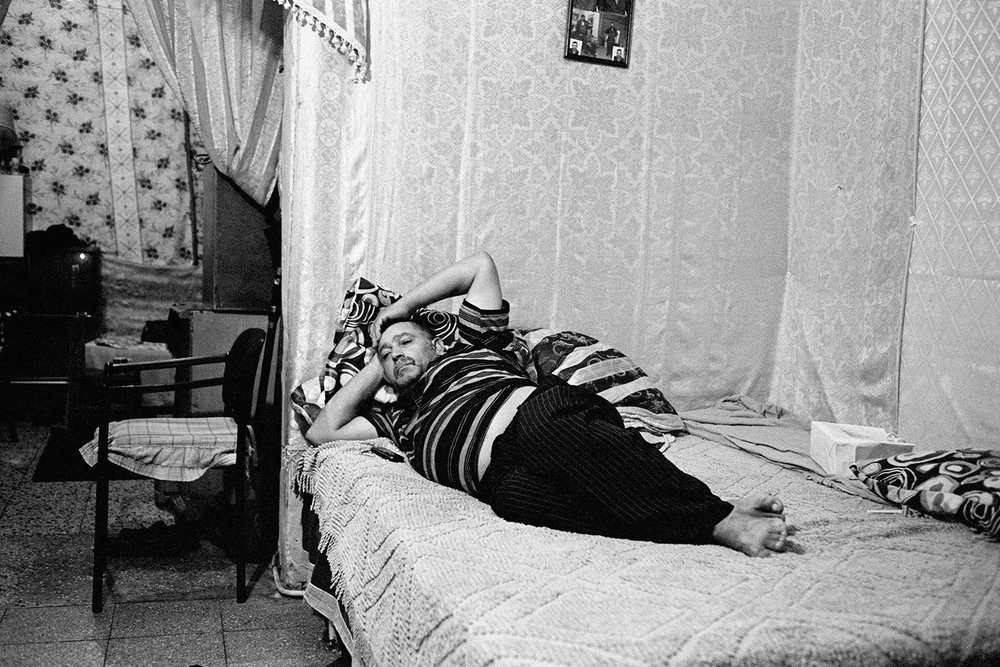 Stefan. He comes from Bistrita (Romania). He earns little money by selling copper. Many Roma Families live in Santa Lucia district . They arrived there after the clearing of a Roma camp located on Crati river. They live in unsafe houses. Santa Lucia district, Cosenza. 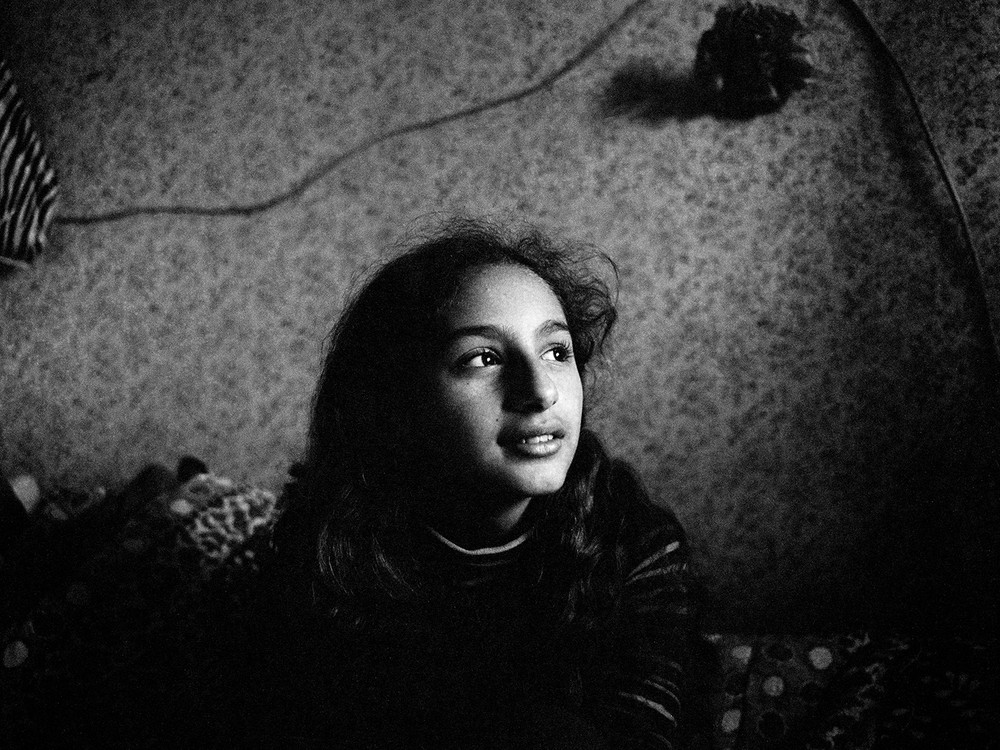 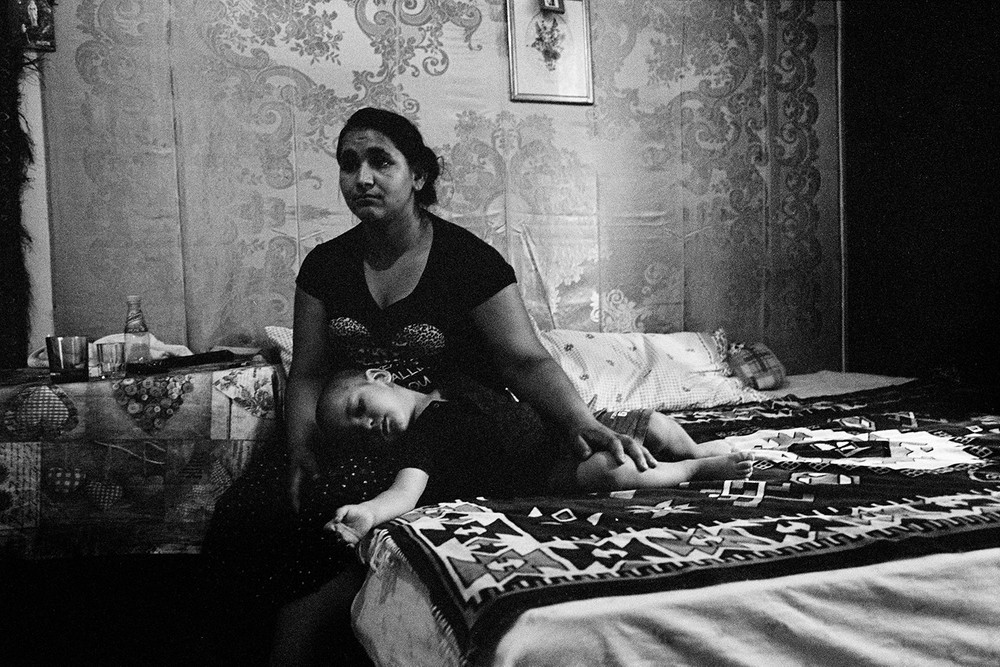 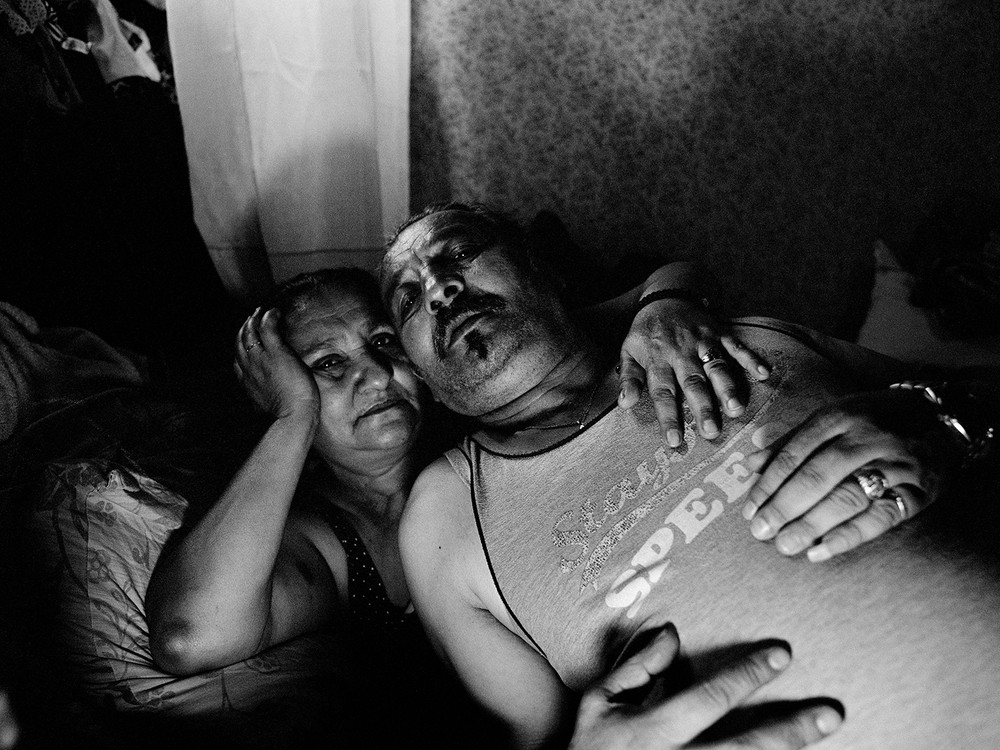 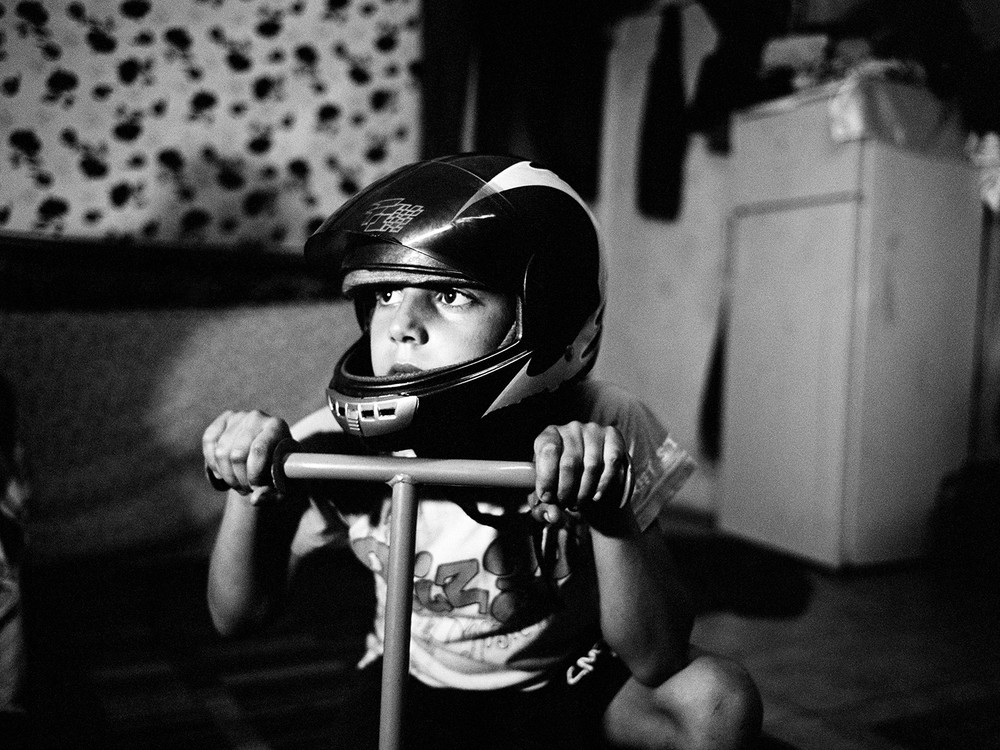 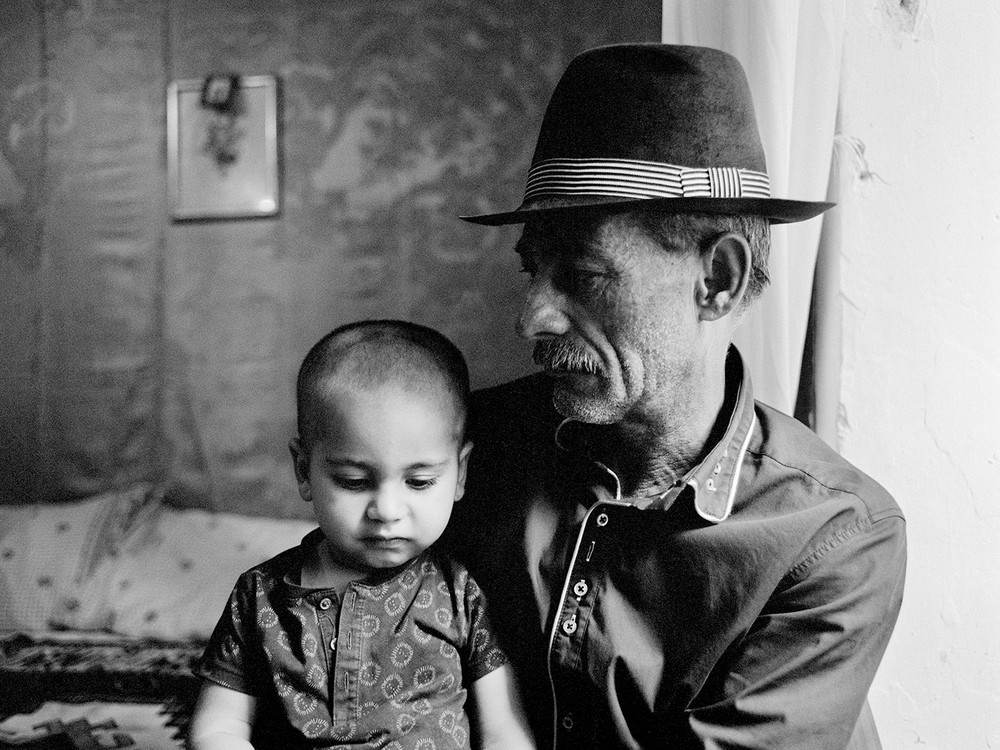 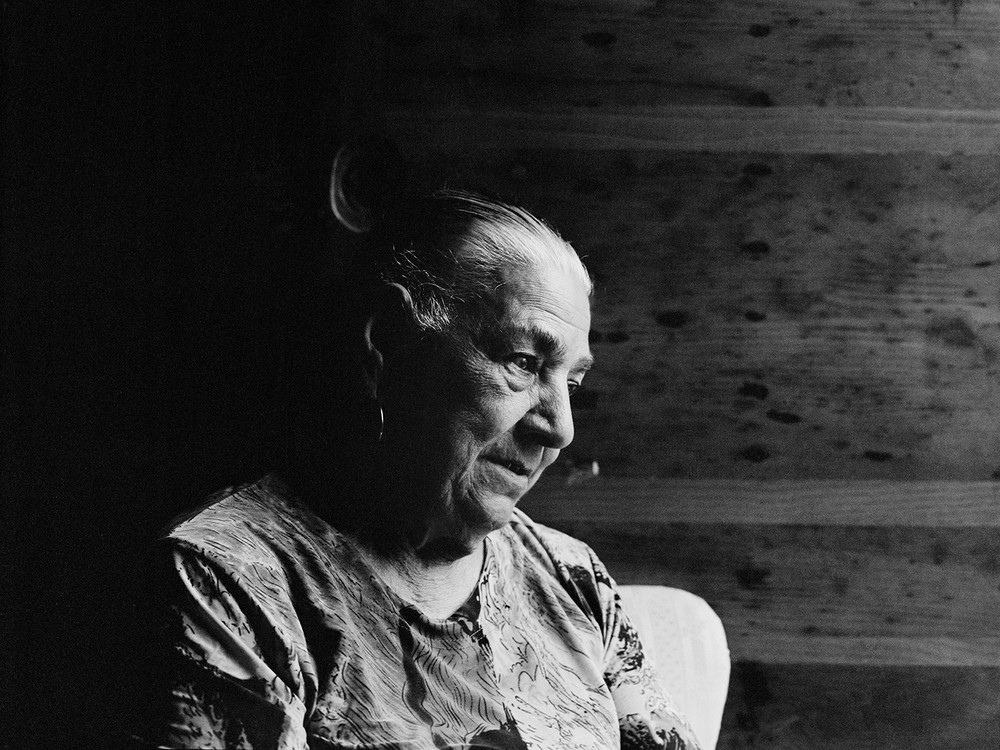 Immacolata. The neighborhood seniors are the people who suffer most from the lack of accessibility to the streets of the neighborhood and are often forced to spend most of their time at home alone. Santa Lucia district, Cosenza. 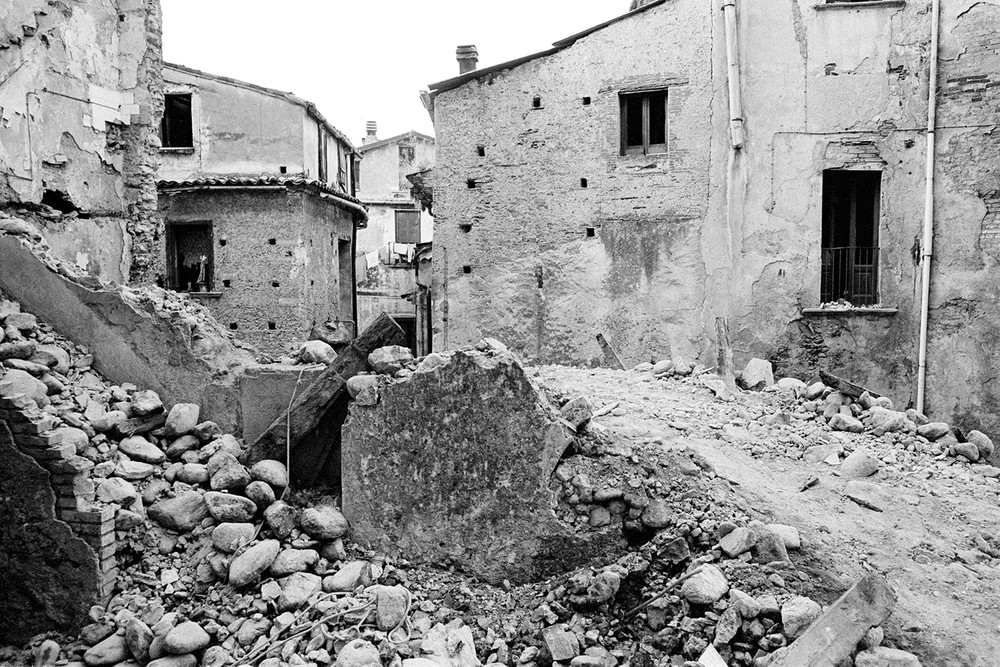 July 2021. One of the last collapsed buildings in the neighborhood. Santa Lucia district, Cosenza.

Ciro Battiloro (Torre del Greco, 1984) is an italian photorapher based in Napoli. He studied philosophy at “Federico II” University of Napoli and after he specialized in documentary photography. He uses a very intimate approach and through everyday life he discusses more general social thematics. In particular, his research of the last years is focused on some urban marginalities in South of Italy (Rione Sanità in Napoli, Quartiere Santa Lucia, Cosenza). In 2015 he was selected for the 2nd edition of LAB curated by Antonio Biasiucci. He was selected for the artistic residencies: Bocs Art – International Artistic Residences in Cosenza and Up-Urban People in Milan. His works have been published in several magazines and been exposed in different museum/galleries and festivals.