Afghanistan a land of continuous conflict

Afghanistan has been at war for most of the last 50 years. Invasion, occupation, insurgency, civil war are daily routine. What lies ahead for the people of Afghanistan after Western forces withdraw this year? The new government of the Taliban Islamic Emirate has pushed back democracy and destroyed all 20 years of activity. At the same time, civilian casualties and attacks have decreased, but the newly formed ISIS has emerged. They are doing what the Taliban have done for the past twenty years: violence, war, attacks and explosions. With the withdrawal of Western forces this year, the future seems to be disappointing and ambiguous. According to a report from the United Nations Office for the Coordination of Humanitarian Affair (OCHA) Afghanistan ranks near the bottom on many humanitarian measures. Thirty-four percent of the population is food insecure. Ten percent of children die before they start primary school. Thirty-eight percent of children do not have access to school. Around 5.4 million civilians in conflict-affected areas have limited access to food, safe drinking water, health care, and other basic services. More than 600,000 people are internally displaced.

Almost 1.5 million people are heroine addicts. Women and girls are especially at risk in Afghanistan. The Taliban have targeted women activists, educators and any woman working outside their home. They have focused attacks on schools for girls. The literacy rate among women in Afghanistan is 12%. Despite of the violence, poverty, drug addiction and lack of education, life goes on in Afghanistan. I have engaged on photographing the life of Afghan people for over 10 years. I am a witness of how they tried to build their country and obtained primitive freedom and democracy; which was destroyed in a couple of months. In my photo collection, I am portraying the history of what was built vs what is ruined and at the same time people’s endeavor to live their lives. 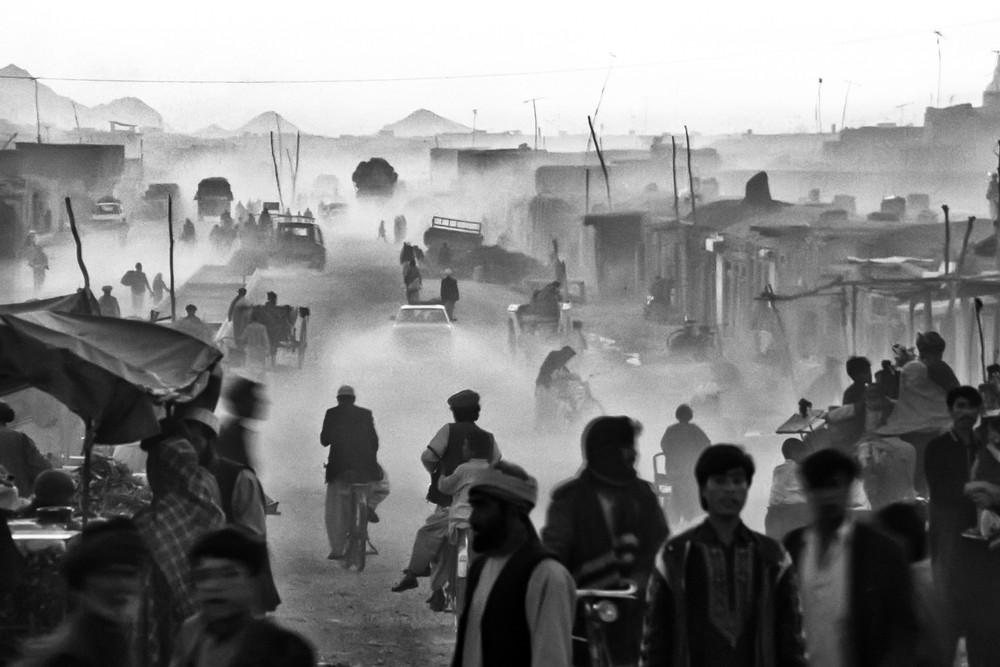 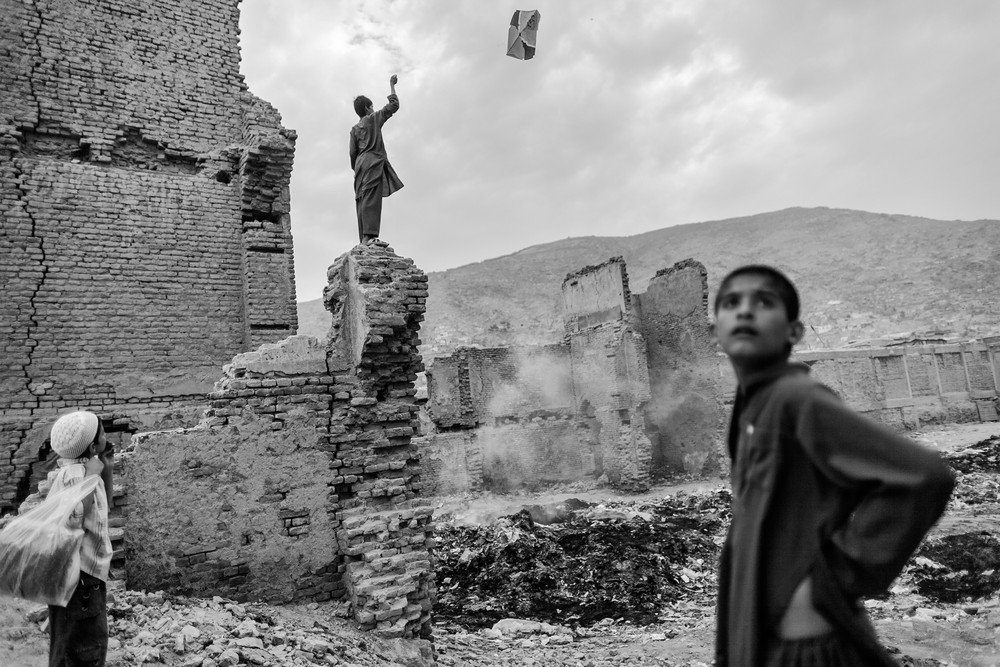 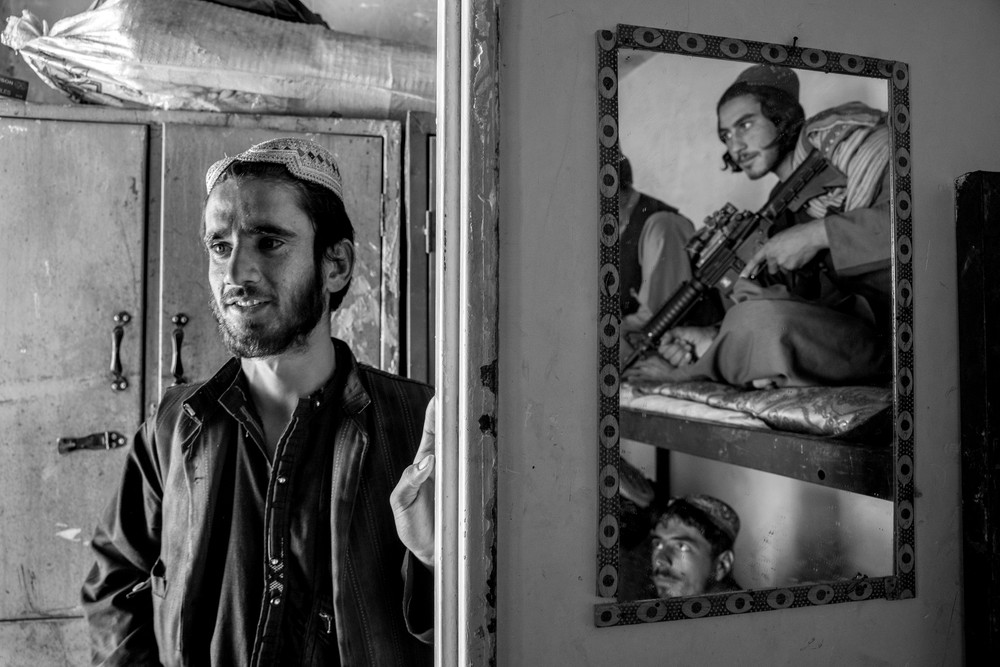 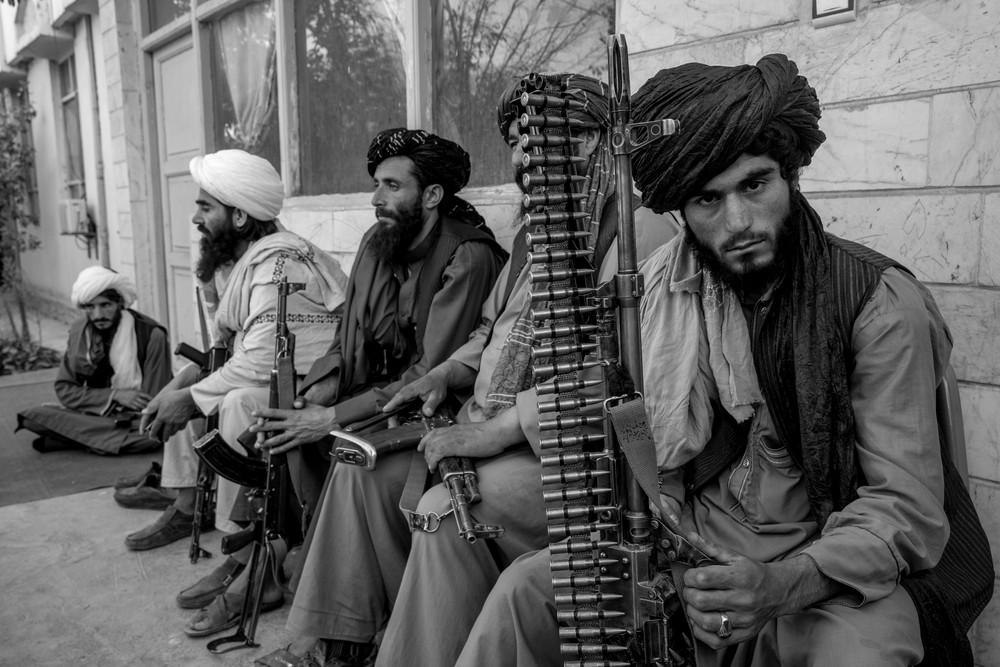 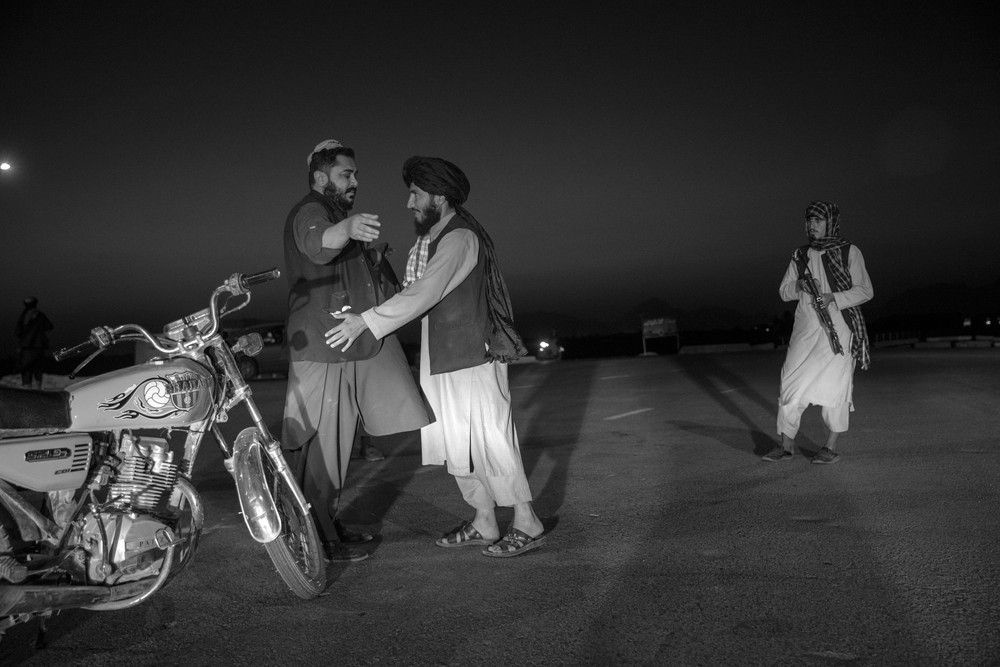 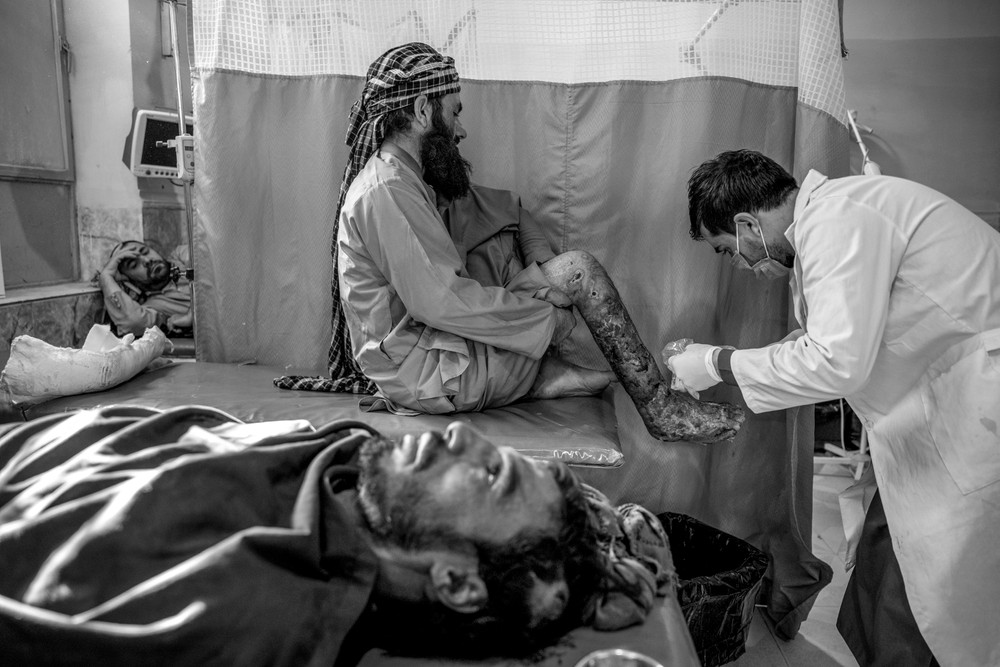 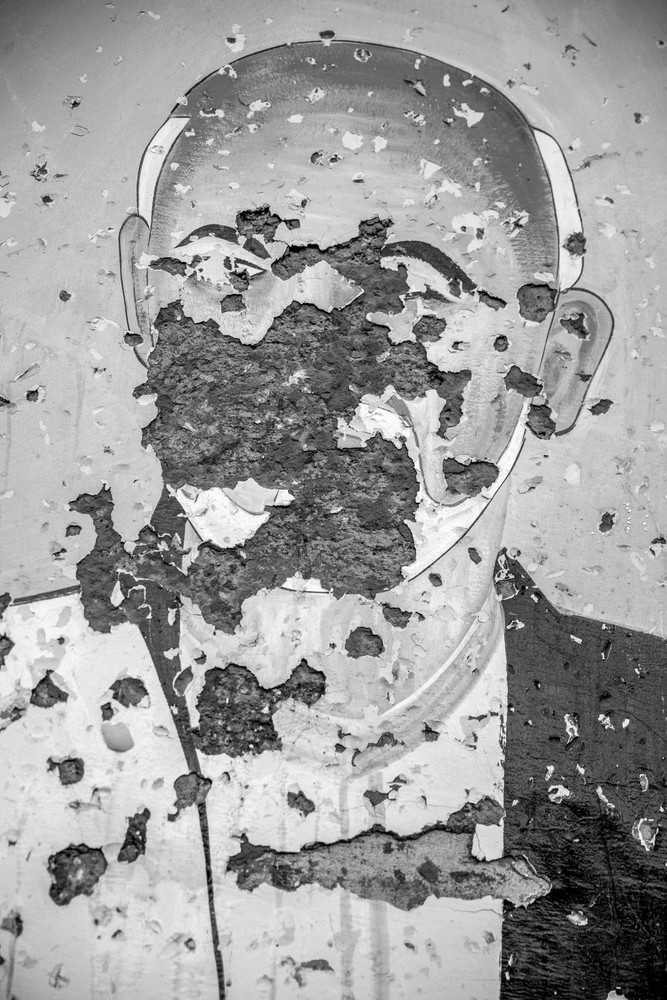 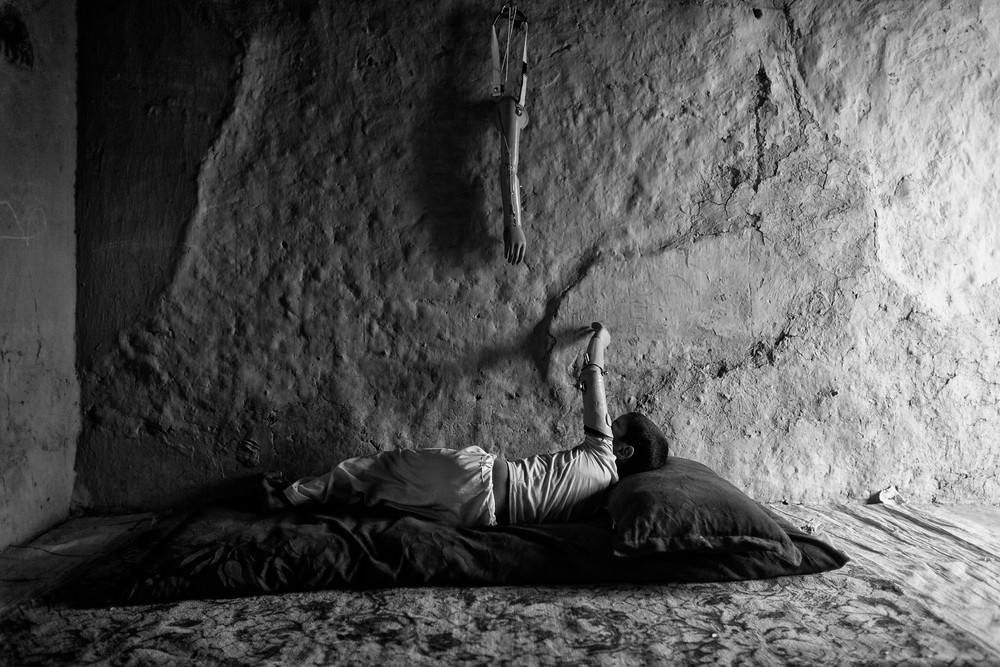 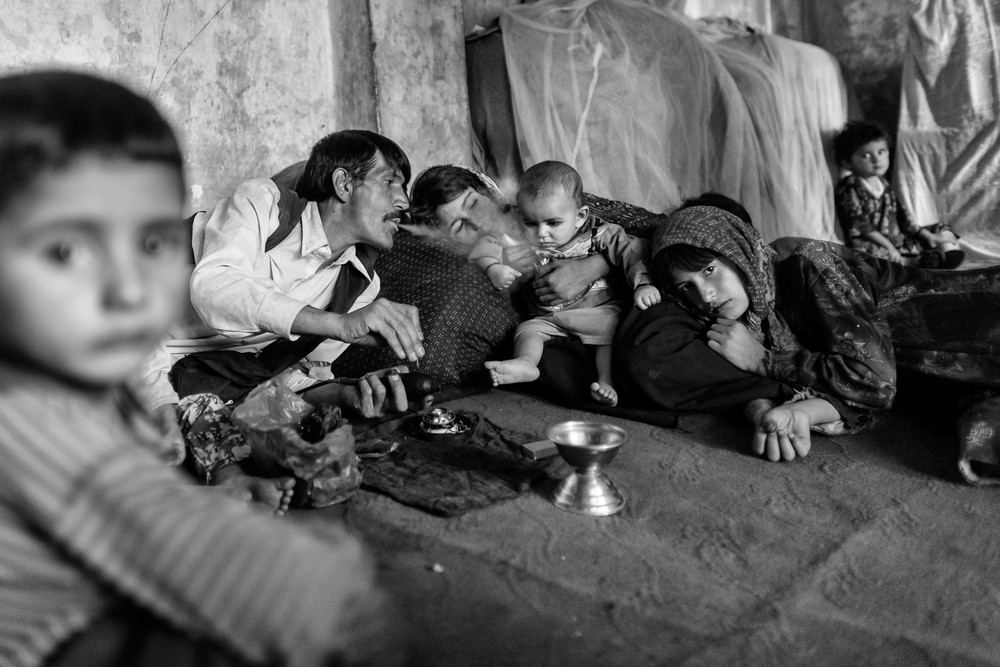 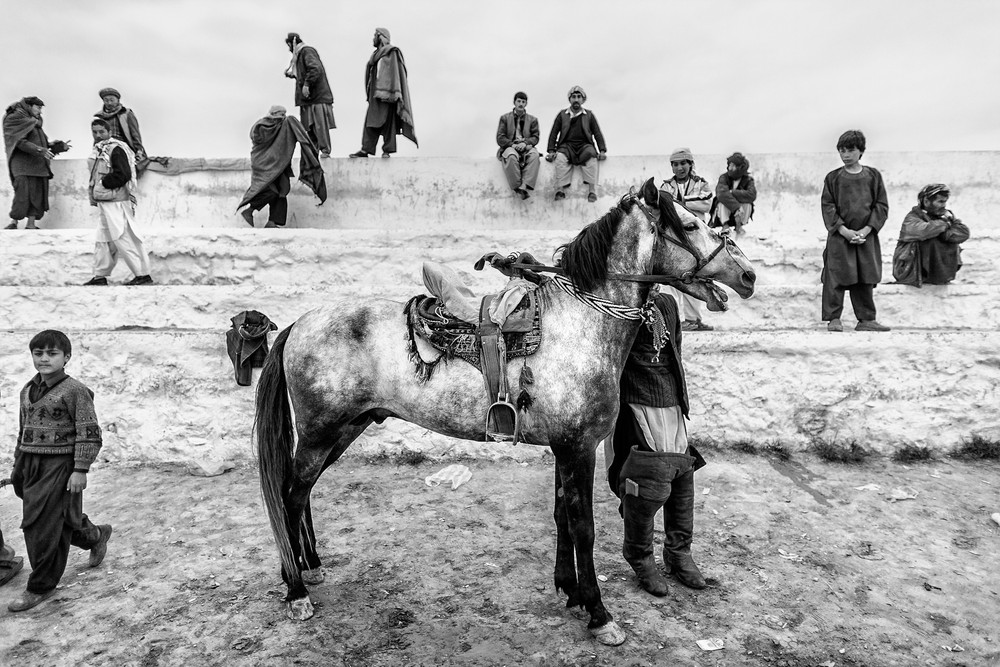 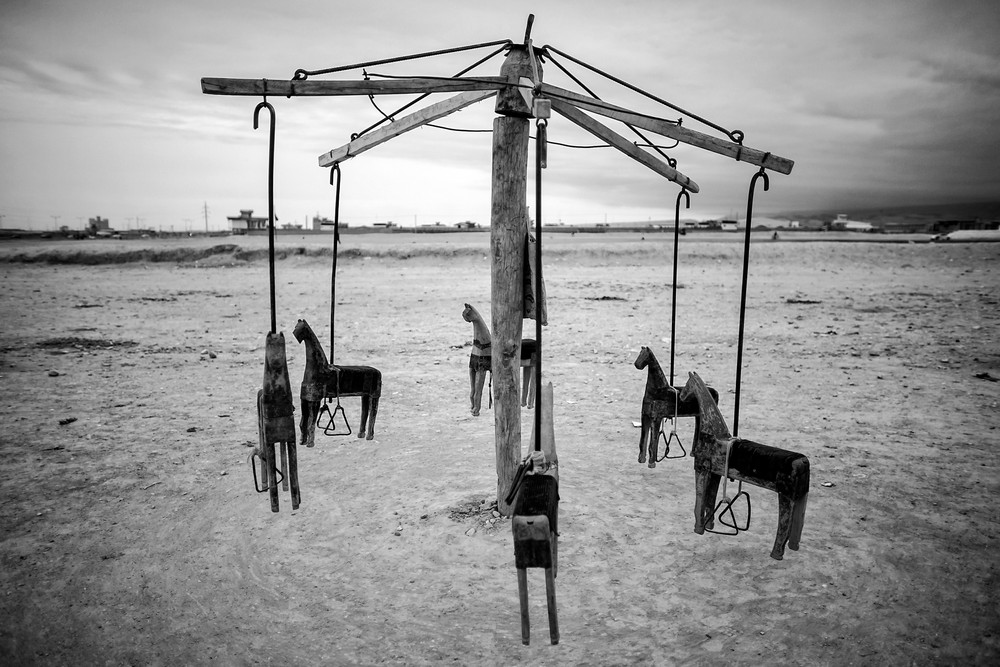 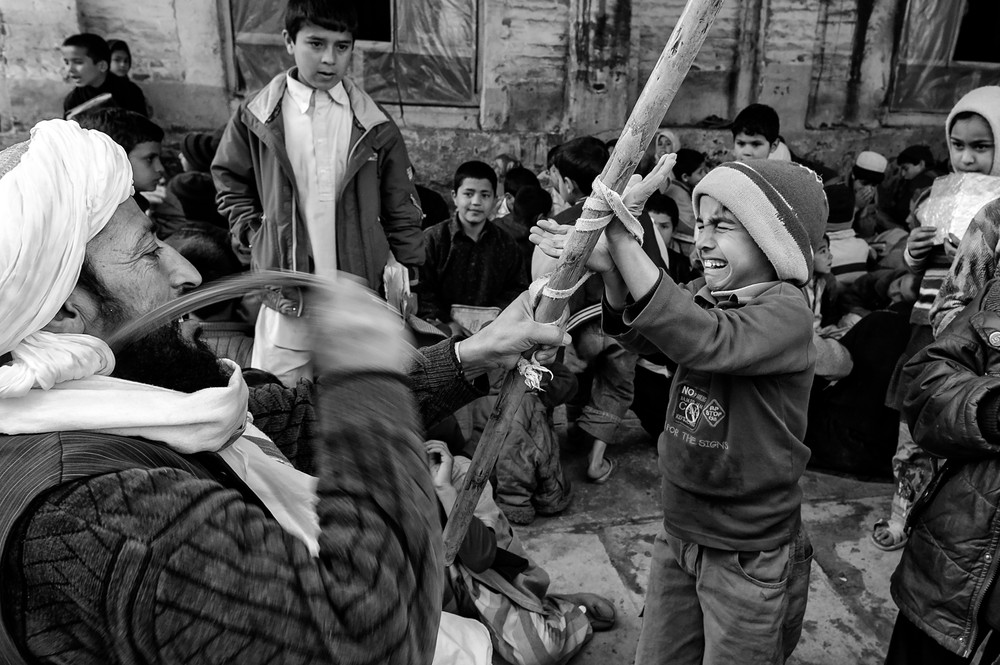 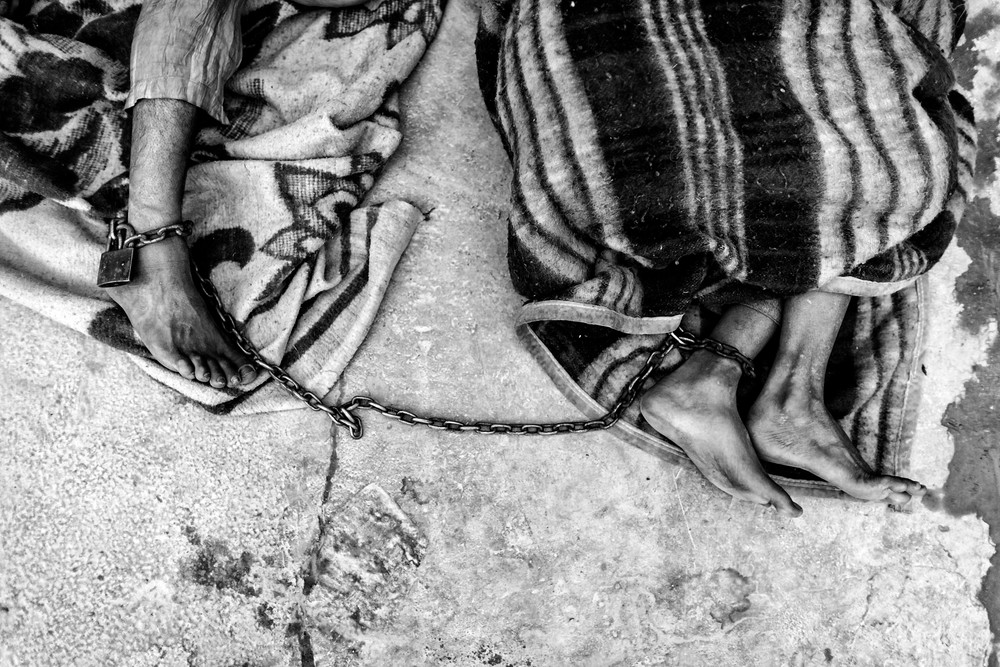 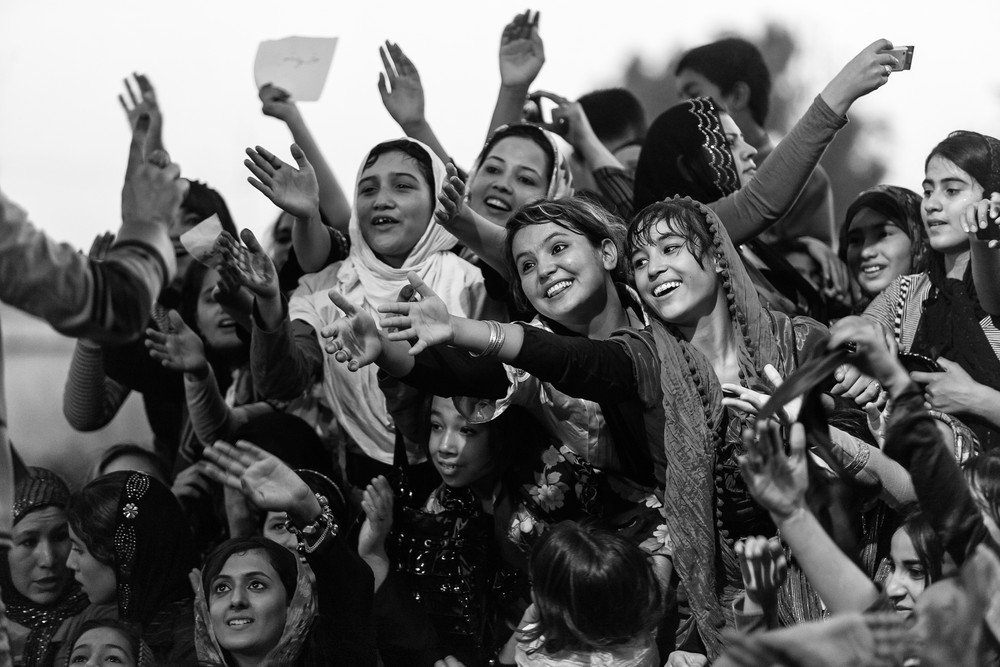 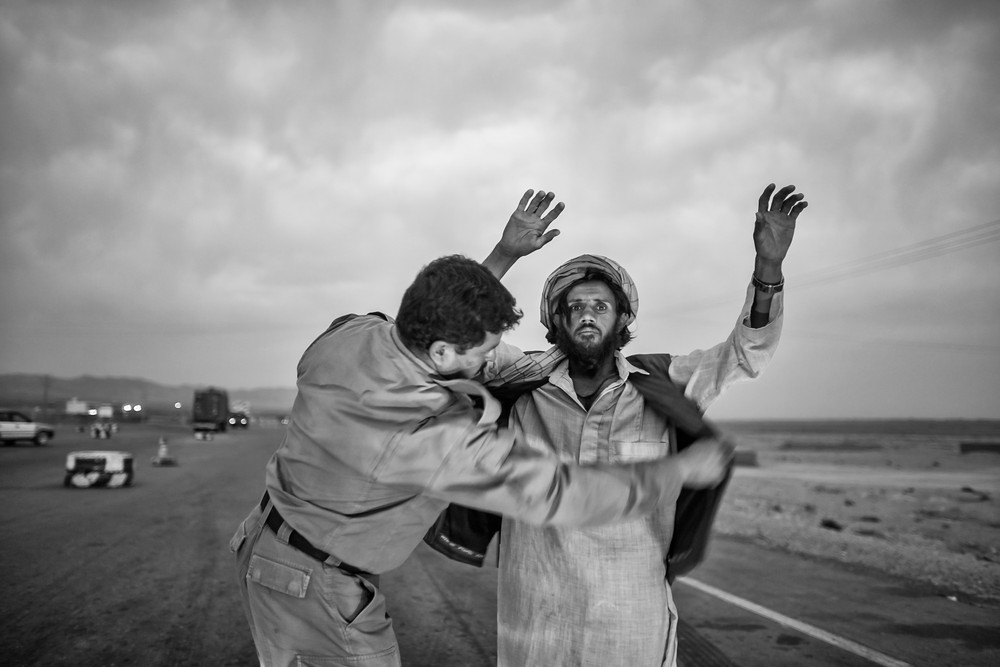 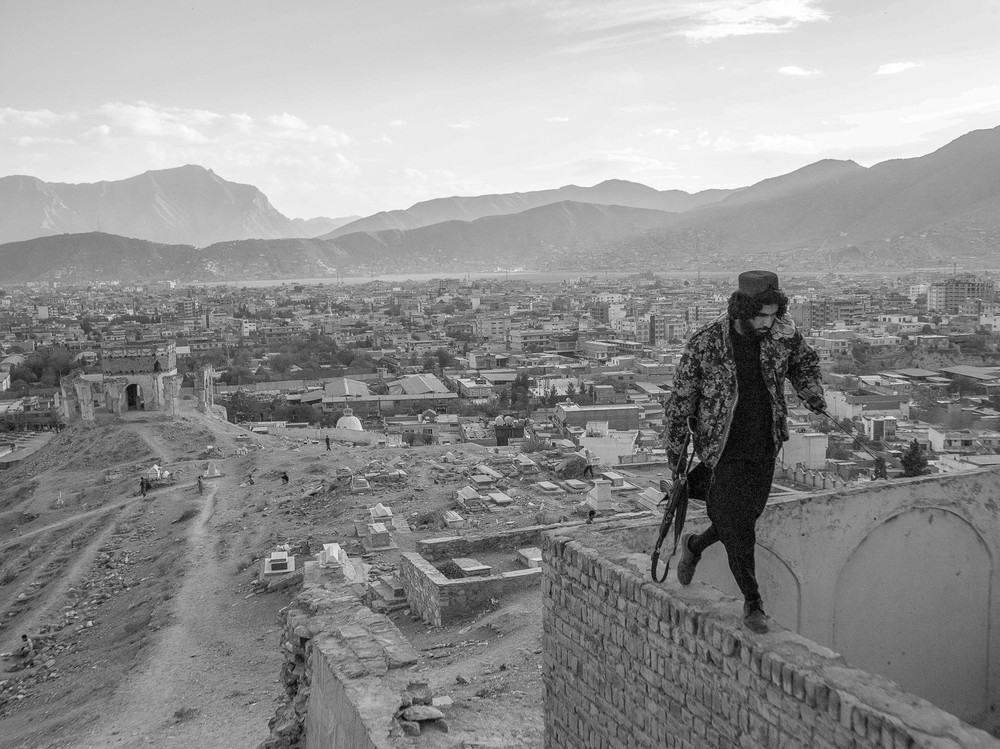 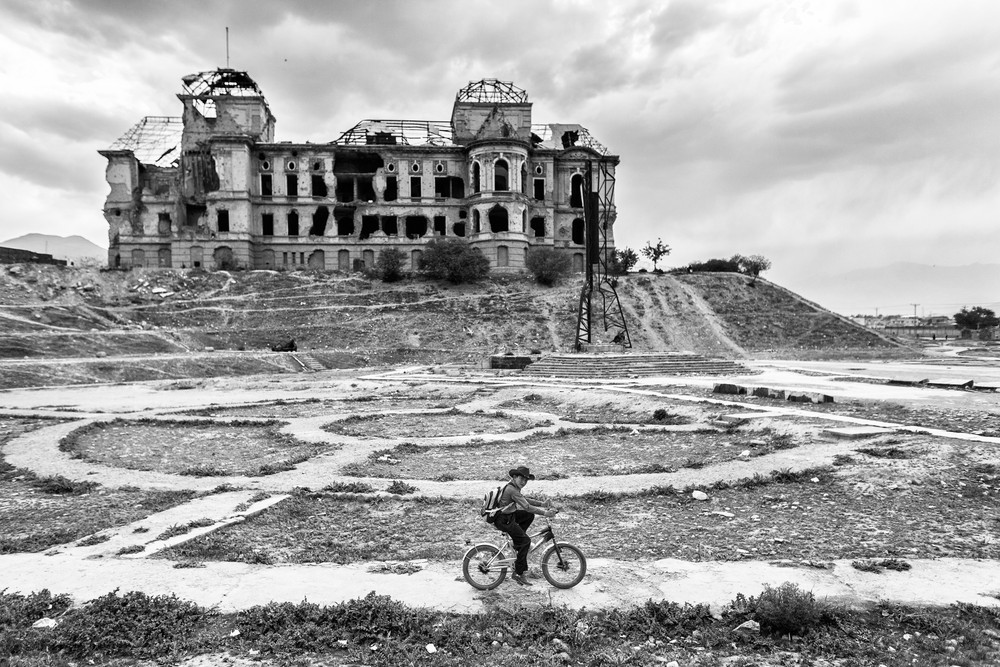 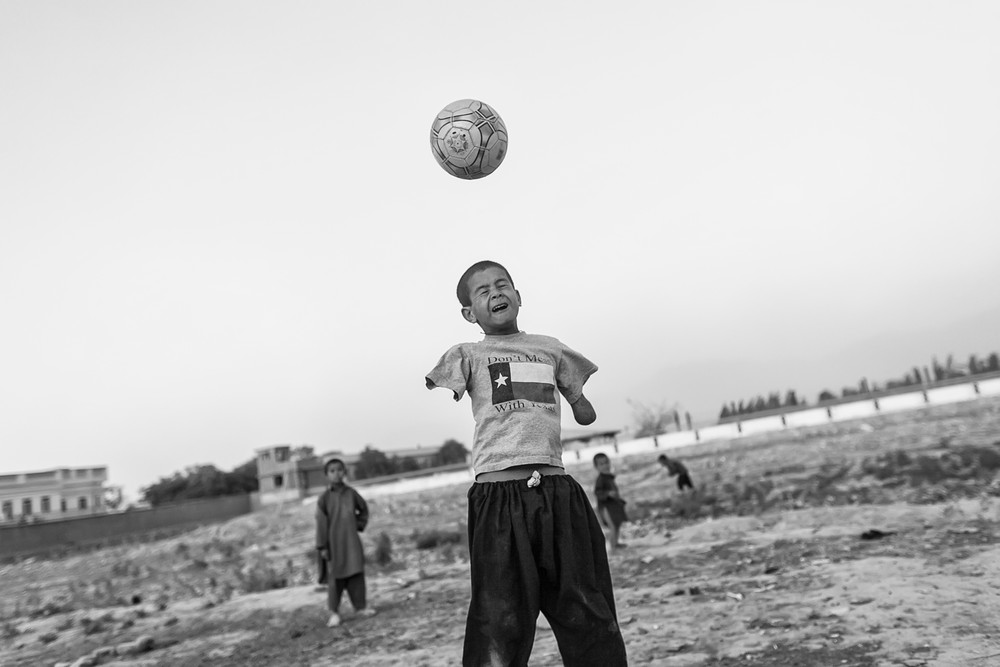 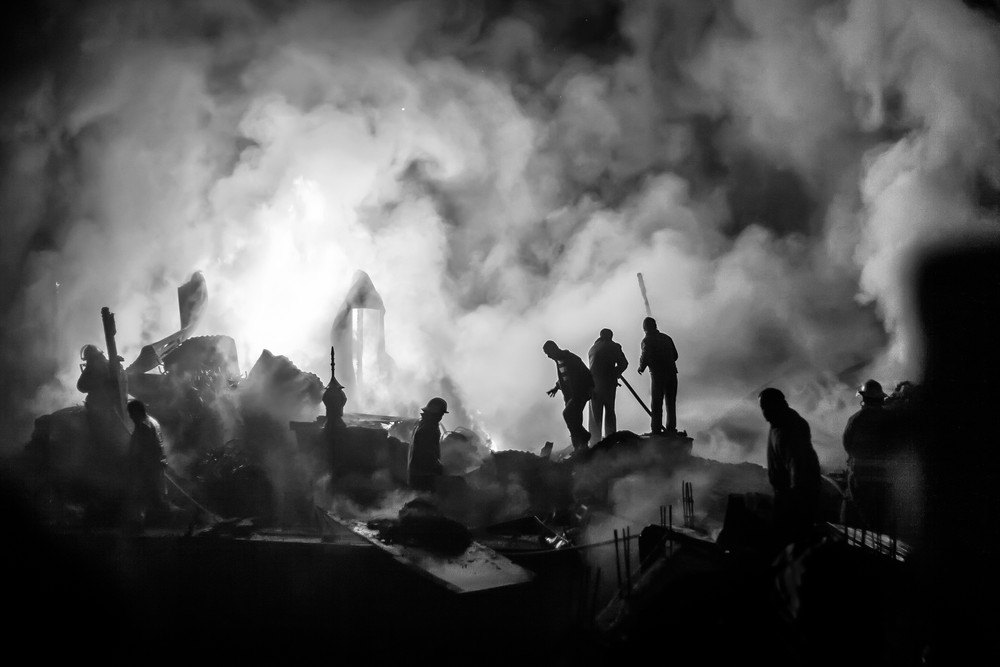 Majid Saeedi is an Iranian documentary photographer. He has photographed

Middle East with a focus on the humanitarian aspect for the past two decades.

Majid also takes a special interest in telling the untold stories of social issues and social injustice through his photos. Majid was born and raised in Tehran.

He started photography at the age of sixteen and when he turned eighteen, he went to the Iran-Iraq border to take photos of the refugees.

Majid is currentlycollaborating with Getty Images, covering Afghanistan and Iran with photo reportages. He has managed photography department of various news agencies in Iran and led numerous key projects for over 15 years. One of Majid’s interests is to do street photography and portray citizens’ ordinary lives. When Majid is not working, he likes to teach photography to students and mentor young photographers.   Majid has won numerous prominent and prestigious photography awards from around the world. He has received the title of “The Best Photographer of Iran” eight times. His photos has been published in the international press such as Times, Spiegel, Life, New York Times, Washington Post, Washington Times, Time Magazine and various Middle Eastern publications and online agencies. Majid has traveled to many countries in the Middle East and photographed the injustice as well as the atrocities. His recent photo story displayed the images of the Afghan people whose lives have been affected by several decades of war in Afghanistan.